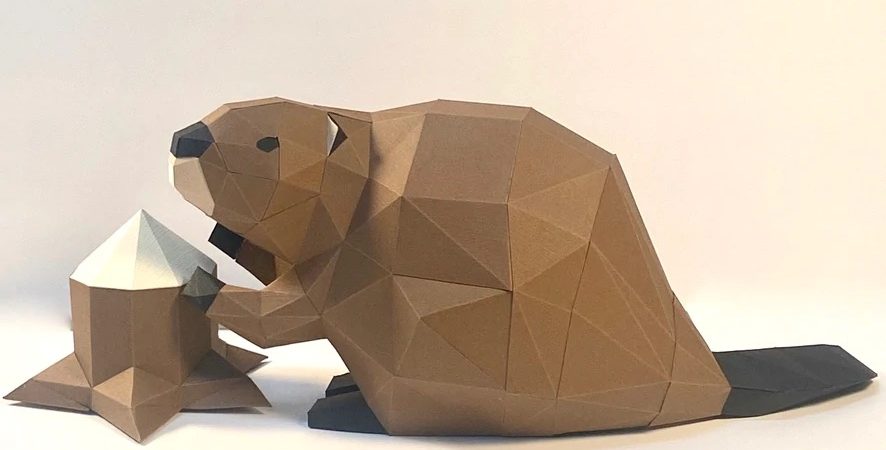 LPPK has 6+ years of experience in paper craft product design, in a potpourri of 3D modelling, Augmented Reality experiences, and a hearty portion of crafting and artisanship.

LPPK had noteworthy cameos in the Marilyn Dennis Show, launch party for the US series American Gods, and Canadian series A Million Little Things as well. LPPK was accepted at One of a Kind Toronto, Interior Design Show Vancouver, Circle Craft Vancouver, Maker Faire Ottawa, Maker Fest Toronto, as well as Renegade Craft both in New York and in San Francisco, and SOUK Montreal.

Our products are 100% designed, tested, and produced in Montreal, Canada. Our pre-cut and pre-scored paper DIY puzzles provide moments of relaxation, mindfulness and meaningful reflection, either spent alone or with those dear to you.

LPPK employs local talent. Our team is immersed into every step of the process, from design, to testing of prototypes, to manufacturing and shipment of each order.

This site is operated by a business or businesses owned by Informa PLC and all copyright resides with them. Informa PLC's registered office is 5 Howick Place, London SW1P 1WG. Registered in England and Wales. Number 3099067.